Well the impossible has happened. Donald Trump, an ignorant man with no public service experience, no knowledge of history or foreign affairs, a narcissist, a misogynist, a racist, a liar…..has become president of the most important country on the globe and steward of the largest economy on the planet. I can only stagger backward and collapse in disbelief, then get up, dust myself off, pull myself together, stand up straight, step forward and hope for the best. I feel like many Germans must have felt in 1933 – “What have we done to ourselves…how could this have happened…now what?” 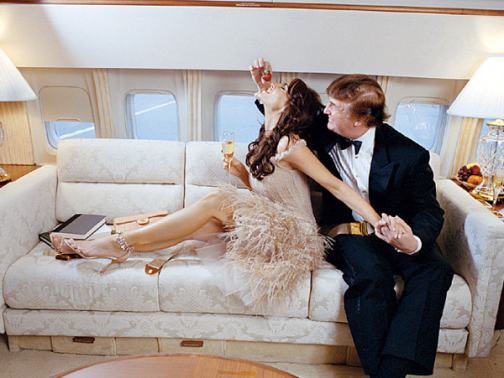 I know President Obama was imperfect and I think he made some serious mistakes – for one, staking so much of his political capital on the Affordable Care Act, which, based on for profit corporations would never work in the long run, was a terrible mistake. His lack of action in Syria has had serious consequences and has made the already muddled Middle East much worse. His lack of regard for college debt, for strengthening labor unions and for rising inequality exemplified the distance between him and concerns of the common working man. But I never doubted for a moment his intelligence, his class, his sophistication and his basic goodness. I have always been immensely proud of President Obama on the world stage, representing America with incredible grace and dignity. Domestically he did the best anyone could against the unprecedented total opposition and obstruction of the Republican Party, extending over both terms, never willing to compromise on anything. But I never lost any sleep over him or his decisions. And our economy is healthier now than it’s been for a decade.

Now, I have not been able to sleep for more than a couple hours at a time since Tuesday night. I am an exhausted, confused and stumbling wreck. I have read dozens and dozens of opinions and articles on this election, looking for some solace and comfort, some silver lining, but can find little to assuage my grief, anger and anxiety. At night I try to relax by reading a couple of chapters in the novel on my nightstand, get properly drowsy, close the book, turn off the light, and then I see Donald Trump with his uncouth manner, orange face and hideous helmeted comb-over of yellow hair in the Oval Office, formerly occupied by the likes of Presidents Eisenhower, Kennedy, Johnson and the others, and I am jolted awake again. Equally disturbing are visions of Donald Trump representing the United States at world conferences, giving state of the union addresses and conferring with other heads of state. This man is an aberration. What have we done to ourselves? 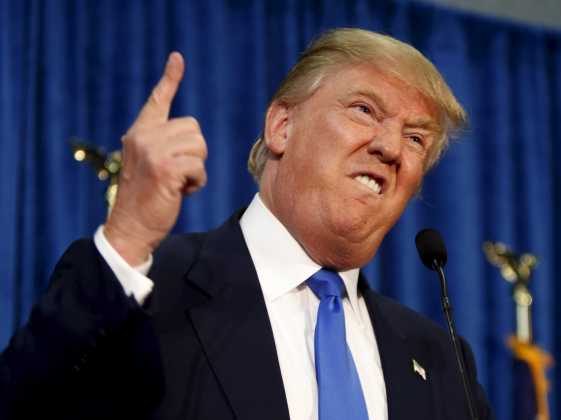 I hope that President Trump (God, that was tough to type) doesn’t really believe all the stuff he has croaked and brayed during the primaries and the general election. I hope that he is less reckless and more considered and calm than he appears. I hope that he can control his impulses and deal reasonably with other nations and heads of state and keep his finger off the nuclear button. I hope that he can solicit advice from people more intelligent, better educated and more perceptive than he is. I hope he can develop some dignity and sophistication and be a better example for young people. I hope that he can resist the worst impulses of his fellow Republicans who control Congress and move ahead honestly with policies and programs that help the working man, the poor and the entire nation. I hope that he might finally realize how important immigrants are to our nation and economy and instead of building a wall, will try diligently to provide a path to citizenship for our many loyal, hard working immigrant families. I hope that the populist themes in his campaign were genuine and can be actualized in the form of jobs from a huge infrastructure program and a health insurance program that will be truly universal. Finally, I hope that Trump’s trumpeting of hateful irresponsible threats are not genuine and are simply “part of the act”. Surprisingly, Donald has proven himself to not be a “loosah”, but a “winnah” beyond his wildest dreams. If he sheds the worst instincts and the retrograde platform of the Republican Party and works successfully to improve the lives of immigrants, of people of color and ordinary Americans, who knows, he might even be “fantastic” or “unbelievable”.

Along with the hopes that this dreadful reality has forced me to envision and articulate, I have some real fears. I fear that our reckless foreign policy will become even more out of control. I fear the legitimization of racism, hatred, white supremacy, militias, disrespect for rule of law and established institutions and I fear more and more guns underscoring that legitimization. I fear that important treaties and agreements, like the Paris Agreement on climate change and the treaty with Iran will be abrogated. I fear that with President Trump little will be done to halt or reverse climate change and that everything that has been accomplished in the past will be undone – the environment will again be ravaged, polluters will resume polluting, fracking will increase and the welcome rapid proliferation of renewable energy will cease. I also fear the damage that another generation of a conservative Supreme Court will do to the environment, individual rights and women’s rights. Corporate farming, factory food and big pharma will be unleashed and allowed to do even more damage to the health of Americans. 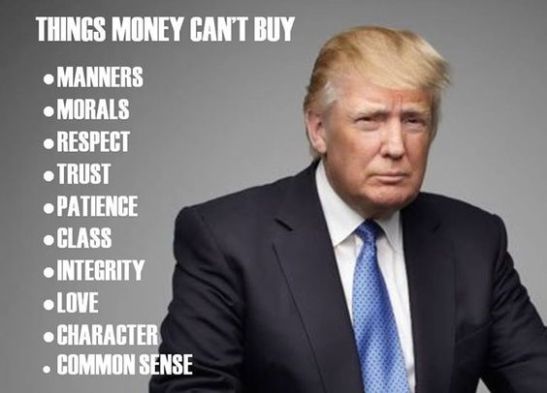 I also fear the terrible damage that a cabinet composed of toadies and sycophants will do to the country. Jamie Dimon for Secretary of the Treasury, Rudy Guilani as Attorney General, Ben Carson as Secretary of Health and Human Services, Newt Gingrich as Defense Secretary, Chris Christie as Secretary of State – my God, it’s a horror to contemplate. Oh and I forgot – perhaps Sarah Palin for Secretary of Education. Oh, and   Myron Ebell, a leading climate change denier for the EPA. Ann Coulter will be a great fit somewhere in this administration I am sure. And the walking dead, pallid, sinister, cadaverous, sanctimonious and oh, so Christian Mike Pence serving as President Trump’s (again, so difficult to type) closest advisor and casting the deciding vote in the unlikely event of a tie in the Senate, is equally horrifying.

However, there are some positives to this election and some lessons to be learned. First, I will be really happy to see the Clintons fade into the past. They have personified the worst of the Democratic Party and little of the best in their rejection of the poor and the working class and embrace of Wall Street and the plutocrats. Another plus, with a Republican president and Republican control of both houses of Congress, we will finally get to see what the Republican Party can do for America and its people. I don’t have high hopes for anything more than additional tax cuts for the rich, expansion of corporate power, the decimation of Medicare and Social Security, and the abolition of Obamacare and Dodd-Frank, but still, they will have the opportunity to show what they can do.

Another positive aspect of this election has been the exposure of the craven efforts of the Democratic Party structure to delegitimize Bernie Sanders and his movement, quite ironic in the face of Tuesday’s loss, when it was clear that Bernie could have easily won against Trump. The exposure of how far the Democratic Party has moved from its working class, common man roots will help us all as we reassess, restructure and move ahead. This election also has exposed once again our ridiculous system for electing a president, where a George W. Bush or now a Donald Trump can be elected while their opponent earned a greater popular vote. Hillary Clinton will be first candidate since Al Gore in 2000, and only the fifth in history, to win the popular vote but lose the election. But alas, our sainted, venerated “Founding Fathers” who came up with this ridiculous system, which no other democracy on earth practices, are infallible, so keep it we must.

Finally, emerging from his meetings with President Obama yesterday, President-Elect Trump reiterated his priorities – immigration, healthcare and jobs. It will certainly be interesting to observe what he and his Republican Congress do in each of these areas. I have allowed myself to hope for some real progress, but I fear those hopes will be dashed on the rocks of Republican reality. Immigrants will be criminalized, persecuted and deported, especially those of the Muslim faith. Obamacare will be repealed with nothing to replace it so 20 million people including those with preexisting conditions and expensive chronic conditions will lose their healthcare. Shredding existing trade agreements, erecting trade barriers, and cutting taxes for the rich will depress economic activity and the unemployment rate will increase. Dare we hope for something better? I surely hope so.